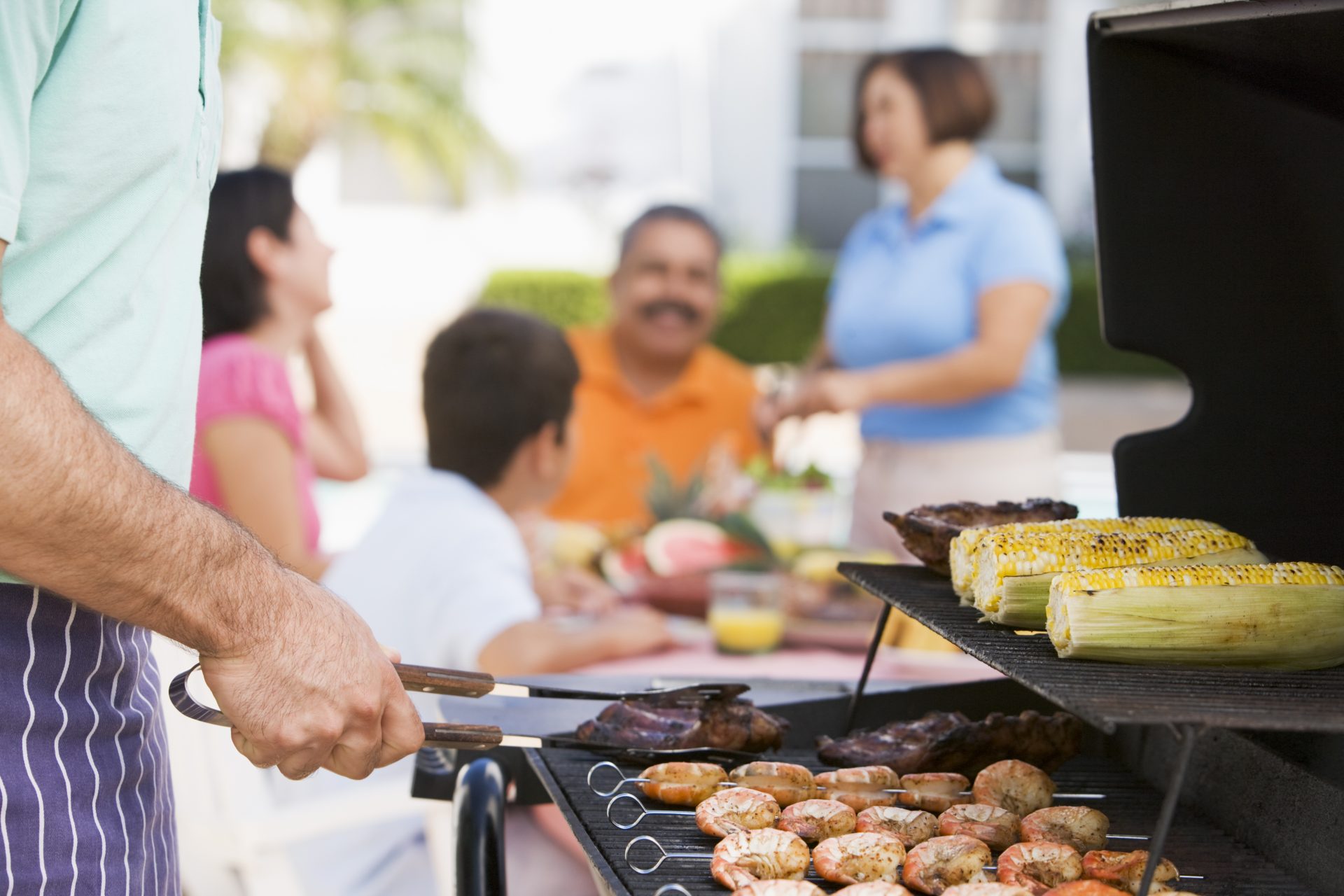 More than one in three Americans are overweight and that number is growing. Over the past decade the rate of obesity rose from 34% to 42%. It’s not that those individuals aren’t trying to be healthy. Just look at the number of weight loss programs on the market today: keto, low carb, pre-packaged meals, fasting, low calorie, low fat, and the list goes on and on. With so many options, why is obesity continuing to increase? Surely, there’s something going on here—something beyond a lack of willpower.

The answer may lie not in a lack of willpower. Obesity rates are influenced by our sedentary behavior and our dietary habits, but also in our genetic code. This may explain why some people can eat whatever they want and stay slim while others weigh and measure every morsel that goes into their mouths and still struggle to lose weight. It may also explain why overweight and obesity tends to run in families. While the basic principle of calories in/calories out still applies, our genetic makeup may have an influence on how efficiently the body burns those calories and what types of foods an individual craves.

Studies of 3,133 obese individuals and 3,123 participants of normal weight found that the presence of an allele of MC4R had a “statistically significant association with obesity.” The MC4R gene regulates how quickly someone feels full after eating, or what’s referred to as “satiation responsiveness.” If a person has a delayed response to feeling full, they’re likely to continue eating, often to the point of being uncomfortable. This leads to overeating and the consumption of more calories.

To offset the impact of MC4R and to increase satiation responsiveness, individuals can:

An article published by The National Library of Medicine suggests the FTO gene may be implicated in the body mass index (BMI) of both adolescents and adults. Research of 38,759 participants in 13 cohorts found those with the FTO gene had “1.67-fold increased odds of obesity” than those without the gene. This means they had an increase in fat mass.

Interestingly, multiple studies have shown that the combination of “common polymorphisms” in FTO and MC4R are additive in their effects on obesity, as well as on Type 2 Diabetes.

Because FTO influences how a person metabolizes fat, an individual may want to:

DRD2 is the dopamine receptor and research finds that it plays a role in regulating the appetite and reward, as well as growth hormones. Studies have found that the presence of DRD2 was found in individuals who preferred carbohydrates as opposed to those with other preferences, 64.3% and 21.1% respectively. This may be from an increase in dopamine induced by eating carbohydrates, which can bring a greater feeling of gratification and pleasure. Another study found that the interaction of DRD2 with genes that influence addiction, such as the leptin receptor gene (LEPR) and the mu-opioid receptor gene (OPRM1), markedly influences the development of “clinically severe obesity.”

The next gene that Newtopia incorporates into its approach is a gene that creates a protein called BDNF (brain-derived neurotrophic factor).·A variant of the gene for BDNF results in lower levels of circulating BDNF. Lower levels of the BDNF protein may lead to an increased risk of obesity, increased vulnerability to stress, and difficulty managing emotions. A diet that is high in unhealthy fats and sugar and physical inactivity may bring BDNF levels even lower.

To increase resiliency to stress and optimize BDNF levels, an individual may want to:

The Role of Coaches

The influence of genetics on a person’s predisposition for being overweight or obese should be considered when designing a health and well-being program. Genetic testing can help inform a more effective plan incorporating customized elements that address these influencers. This may be the difference between a successful program and one that provides less than optimal results.

One of the most effective ways to address genetic influencers as part of a health and well-being program is through the use of professional coaches. Specially trained coaches can create customized tactics that help individuals reduce the impact or harness the benefits of their unique genes. Through ongoing virtual meetings, coaches can support participants, track their progress, and make adjustments as necessary throughout the program. These regular meetings also help hold participants accountable, which is critical to long-term success.

Putting it all Together

Genes that make up our DNA are the building blocks of life. They provide the instructions that make our bodies function effectively. Could they also be the reason why so many traditional diets fail? Science suggests they may, indeed, have an influence. Of course, they’re not the only factor. However, science is showing that an individual’s unique genetic influencers can increase the opportunity for more successful weight loss and long-term health improvements.