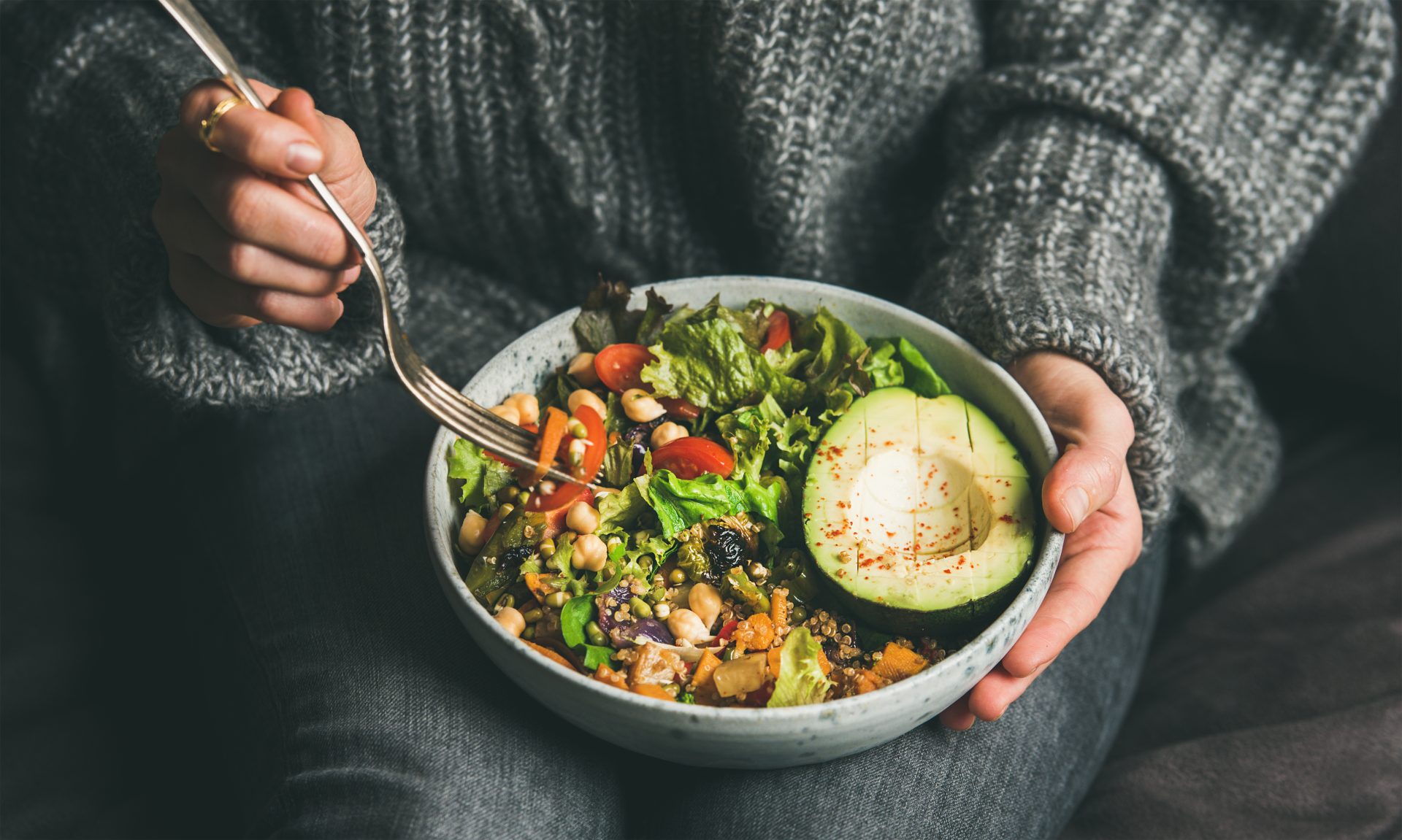 A Goal to Slow the Progression of Diabetes

Tracey joined the Newtopia program with one simple goal﹣to lose weight. She wanted to better control diabetes and hoped to reverse it. She was looking for a magic bullet for an easy fix, but now realizes that quick solutions don’t generally lead to sustained behavior change.

Tracey described Newtopia as one of the best experiences of her life and the most successful plan she’s ever tried. She believes that her success has largely been a result of committing to a carefully executed plan to shift the way she lived. This plan, which was developed in collaboration with Ren, her Inspirator (health coach), has led to big results and slowed the progression of diabetes.

How Tracey improved her health

Tracey and her Inspirator focused on improving her mindset so that she could confidently shift her habits for the better. These differences in thinking created a pathway for Tracey to develop an improved relationship with food and exercise. With support from Newtopia, Tracey began to develop a strong desire to focus on meeting her nutrition and exercise goals each and every day. She met these goals by eating more mindfully, thinking about how to maximize nutrient intake throughout the day, abiding by a consistent bedtime, and increasing her water intake. As time went on, Tracey began to notice tangible results which included a sense that she was maintaining her overall health, a feeling of improved well-being, and more positive energy each day.

When looking back on all that she has achieved, Tracey is grateful to have healthier eating habits. She shared that she was using food as a way to mask her feelings. Thanks to Newtopia, she has developed healthier ways of coping. Tracey also strives to select healthier snack options like oats with peanut butter and tiny chocolate chips instead of less healthy options.

Overall, Newtopia has empowered Tracey to make healthier choices. She views food as fuel for energy instead of using it as emotional support, which would make her feel sluggish or depressed.

Tracey is quick to recommend Newtopia to others but wants everyone to understand that Newtopia is not a quick fix. However, she believes that investing time and energy in the program is worth it because participants have the support they need to stay accountable and achieve success. For example, when Ren, her Inspirator, would notice if Tracey had hit a rough patch and increase the call frequency.

Tracey’s habit change has paid off! She has improved her biometric levels so she doesn’t need to take an additional medication for diabetes. She is so happy that she has better control of her diabetes and is now slowing its progression. Her doctor was pleased with the progress she made.